William Hall is a member of the South Oxfordshire Conservatives Committee. He grew up in Henley and was a District Councillor for 8 years including 3 years as a Cabinet member. Outside politics, Will's career has included advising companies and charities on areas as diverse as education, defence and transport.

As South Oxfordshire's Cabinet Member for Finance he introduced one of the biggest reductions in Council Tax in the country in that year, delivering on his promise at the election. He has prioritised protecting our environment, supporting local businesses and funding community groups - all areas he delivered on as a Councillor and continues to campaign on. 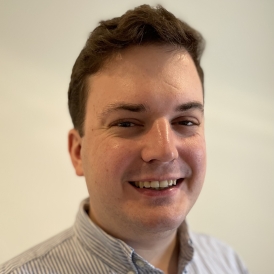